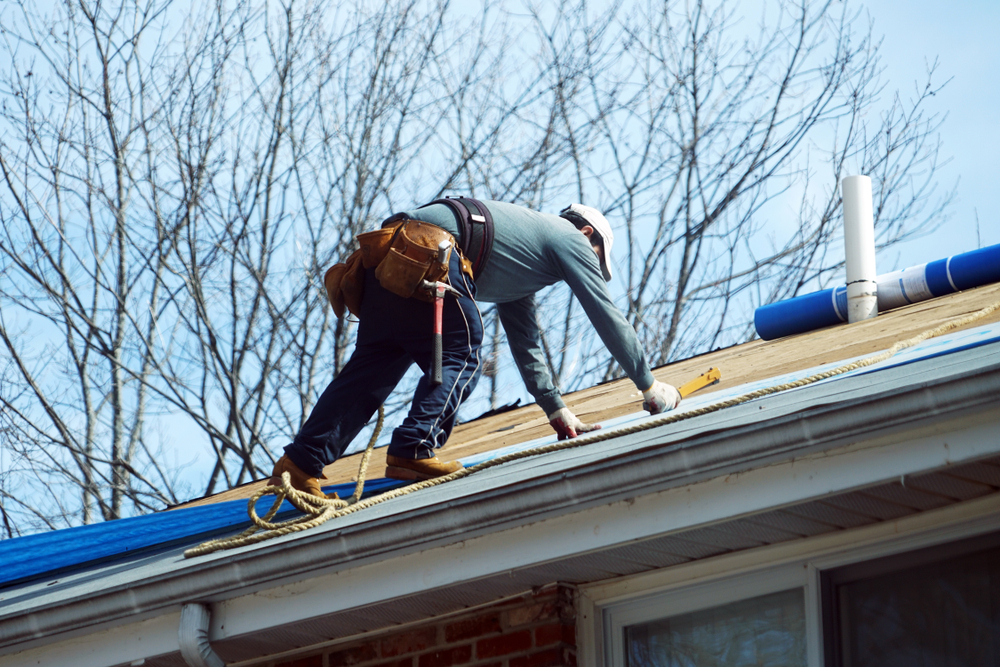 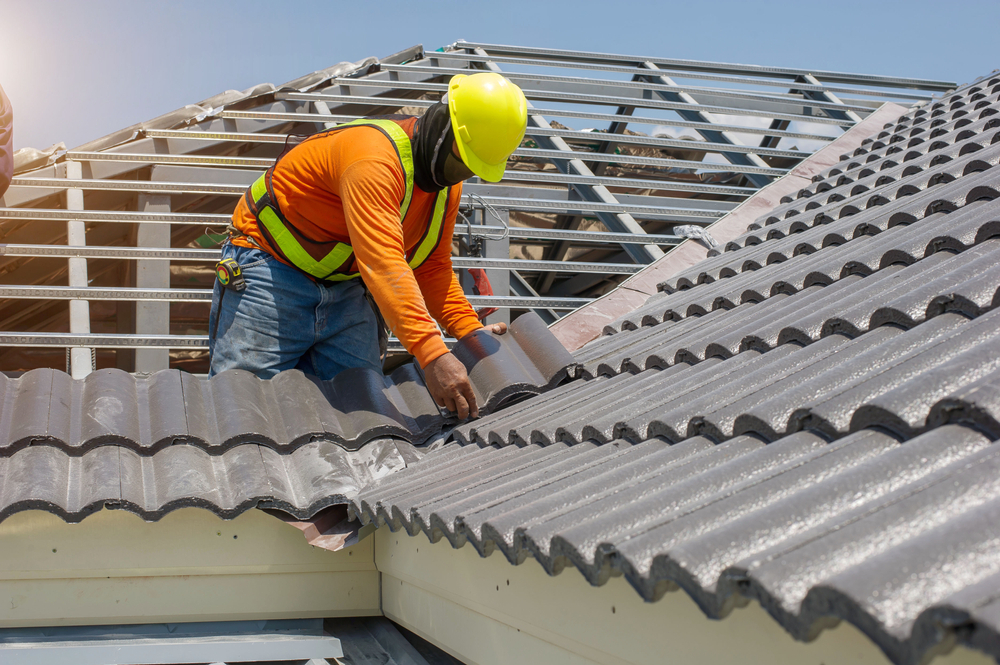 If you’re a homeowner, then the time will come at some point when you have to replace your roof. It’s just part of that homeowner’s cycle of maintenance. In order to get the best roof, with quality workmanship and the longest shelf-life possible, you will want to speak to a highly experienced roofing contractor. This is not the time to go with the cheapest or newest roofing company out there! While we’re not saying you should pay a fortune, it’s like anything else, in that you usually get what you pay for. You can get great deals with a great Greenville roofing contractor, but it’s important to do just a bit of homework to get the best result.

Beemer Kangaroof is owned and operated by Kenny Beemer. He has been in the roofing industry over 35 years. Kenny graduated Parker High School in 1978. He also completed a course in Masonry at Enoree Vocational Center at age 14 by attending night school. He earned a two-year diploma in Building Construction, also from Enoree Career Center. Kenny is a licensed general contractor specializing in roofing. He was on the CertainTeed Roofing Advisory Council in 1989 and has held certification as an installer of Hydro Stop Systems since 2004.

Kenny has funded and personally participated in several construction mission projects through the Assemblies of God Foreign Missions Department. He is a professional-level musician with classical training in saxophone and serves with the music ministry in his local church. He and his wife of 35 years, Missy, have 4 children and 7 grandchildren. Kenny has roofed thousands of homes and commercial buildings through his residential company, Beemer KangaRoof, and its parent company, Commercial Roofing, Inc. Both companies are well known for their relentless level of service and quality. Kenny is the third generation of experienced roofers.

When you call on Beemer KangaRoof® for your roofing needs, you are calling a company who genuinely cares about your roof, and will always go the extra mile to assure that your roof system is doing what is should be doing: protecting your home and family year-round.

We Guarantee
Our Service